As the day that changed our lives forever approaches-Sept 29, 2010, we reflect on Mark’s death, life, and the many events that have surrounded our family this past year. We are also honored by the many teammates of Mark’s who have visited us so often, called, and sent letters. We thank them for so selflessly defending our freedoms and for showing their respects to Mark. They are great Americans.

The planned events of Sept 29 are as follows:

1. The family will gather at Mark’s grave to pay respects, release balloons, and conclude with Memorial Push-up, lead by Mark’s teammates Bobby and George.
2. The Mark Forester Price of Freedom Balloon Release Ceremony will be held at Haleyville High School Football Stadium. The ceremony will include reading of The Pledge of Allegiance, Prayer, poem, thoughts on Mark by teammates Bobby and George, concluding with releasing of balloons by students.

We are aware of balloon releases taking place in these locations also:

The message attached to each balloon reads:

Mark was a true hero in every way. He gave his life for his fellowman, defending our country against the evil Taliban that wants to take over our way of life and destroy our freedoms.
Mark loved his family, home, God, and country. He lived and died by his faith in God and his determination to fight evil.

May we never forget all those men and women who have been killed and injured defending the freedoms of our nation as well as those who now serve our country. God bless them and the United States of America.

If you find this balloon, we would love to hear from you by posting a comment on Mark’s website. Here you can read more about the wonderful young man our son and brother and friend was.”

We will post pictures of the events as they take place. It’s important to honor and respect those serving our country and those who have served. We are grateful to them all.

We also thank all those who made these balloon releases possible and taken part in them. Thanks for helping keep Mark’s memory alive.

Below is picture taken from the beach in Destin for the balloon release at Joseph and Patsy Forester’s home. 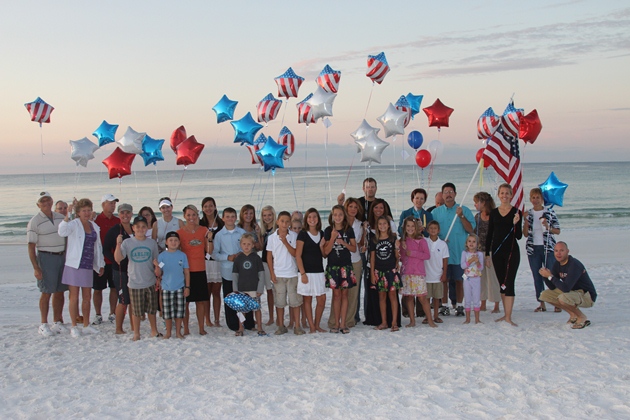 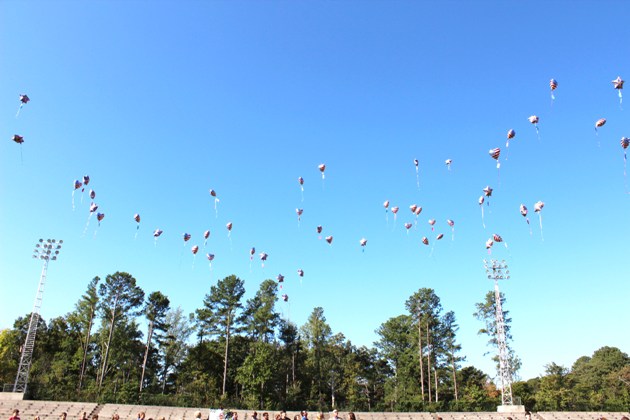 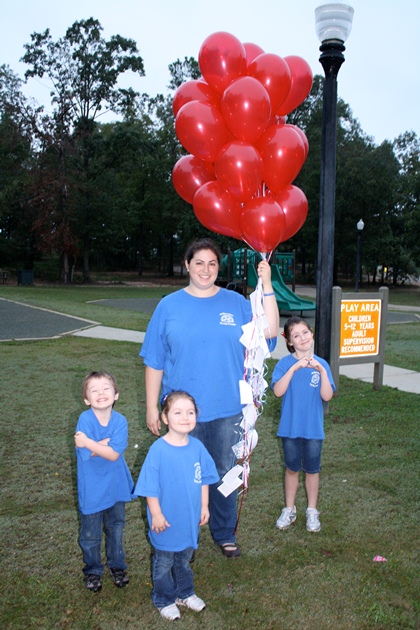 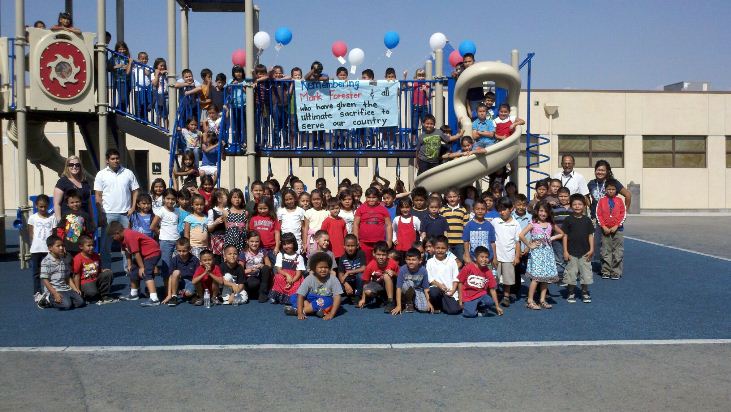 Johnnie Yellock II at Chick-fil-A in TX. Johnnie said that Oreo shake on the ground was for Mark. This is powerful picture and we are thankful Johnnie is improving. 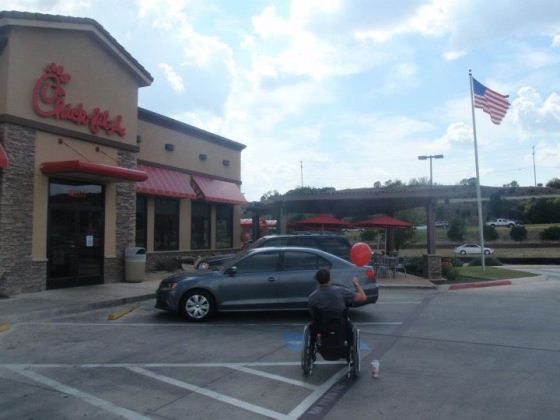 Rozlynn Forester and Eddie at Bryant-Denny Stadium. Eddie was named after one of Mark’s favorite dogs in Afghanistan. 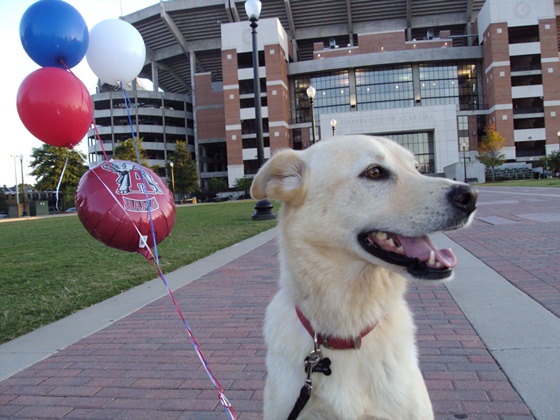