Air Force ‘TACP’ George, on Patriot to the Core podcast

You can listen to and subscribe to the podcast here:

Teammate of Mark’s and Tactical Air Control Party (TACP) member George is with us to share how his desire to serve others resulted in joining the JROTC in high school, then enlisting in the Air Force after graduating.

17 years later, his body is worn and at times his heart, soul and body were broken. On his 9th deployment in 2010, his Humvee rolled over on him a few times, which shattered his hip, broke bones in his back and screwed up his shoulder. He woke up on his way to Walter Reed where he’d spend the next seven months.

His recovery while in the hospital didn’t only include his body, but also his heart and soul. His teammate and friend, Mark Forester, was killed a few days prior and George was suffering with severe survivor’s guilt. “Nothing impacted me the way it did when Mark died”, George tells us. His demons were so serious that after arriving in our town to visit for the first time, he pulled over for an hour to get the courage to face Mark’s family. Of course, we had no ill feelings.

On a lighter note, he informs us what a TACP is and why he chose to join this elite group in the Air Force Special Operations. Almost seven years later, George is still working for the Air Force in a Research and Development role.

In this episode, we talk:

He will be back soon to get into more details about his recovery at Walter Reed National Military Medical Center, including surviving a divorce and overcoming all odds to walk 33 continuous miles, accept a more demanding job with AFSOC and even got remarried recently. 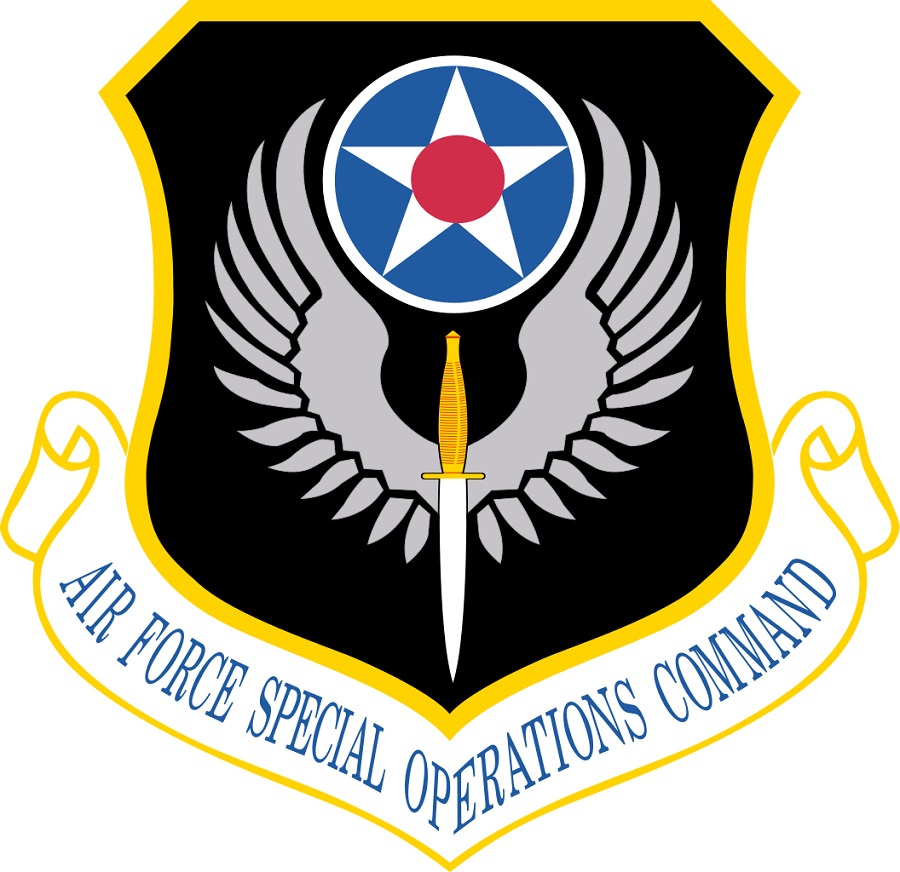