Capt. Derek Argel was killed in the line of duty on Memorial Day 2005 in Iraq. Within days of his death, letters began to arrive to his young 10 month-old son Logan. They continued to come from friends, colleagues of Derek’s, other warriors, and even strangers. This book is compilation of some of those letters.

Immediately when I learned of this book, I knew I wanted to read it. I never knew Derek, but since the CCT community is small, I knew of his sacrifice. Plus, I’d heard a small speech his mom had given to a large group in Washington, DC and appreciated her support for the Special Operations Warrior Foundation.

Deb described Derek as “larger-than-life” and I couldn’t help but think of Mark since our mom describes him this way. Derek’s story of mental and physical toughness, humor, and skill are inspiring in this book. I loved reading it and highly recommend. It highlights one of our nation’s heroes and is written so that the reader wishes they could have met Derek. His relationship with his brother, John, reminds me of Mark and I growing up together.

And for those who have lost a loved one to war, you will more easily understand what Deb when thru–especially the days following the news of his death. Derek was a husband to Wendy, father to Logan, brother to John, and son to Deb. And from reading the many letters written to Logan, he was a friend to many.

We salute Derek for his service and sacrifice. We also salute Deb Argel-Bastian for her ability to compile this book and support the SOWF.

For an article and video about “Letters for Logan”, click HERE. 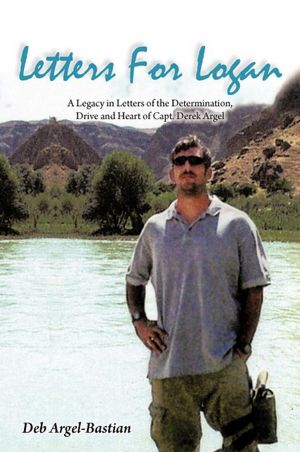 Derek with his son Logan. 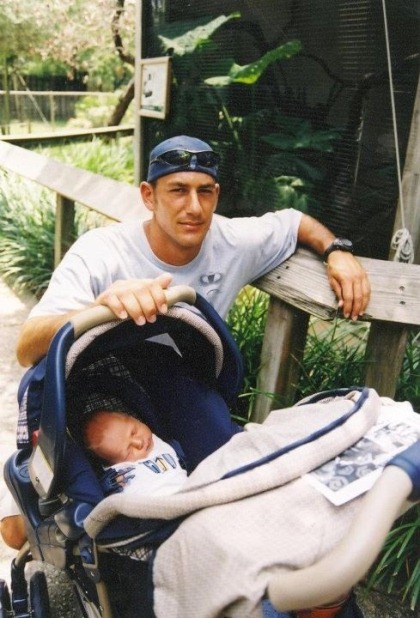 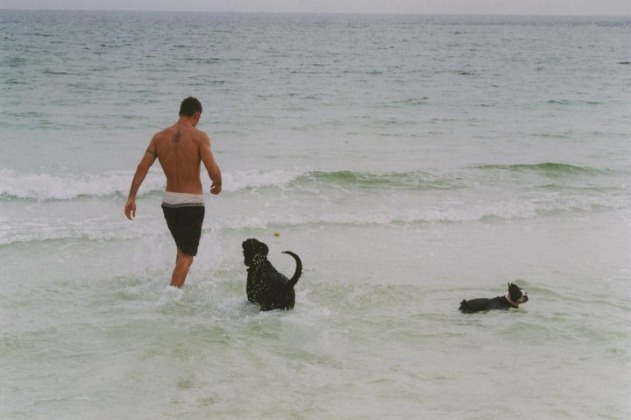