When I heard that SrA Danny Sanchez had been killed in Afghanistan on 16 September 2010, it struck me hard. I didn’t know Danny, but knowing he was a Combat Controller, I then realized even more that Mark’s life could easily be taken as well. It was a tough day for me and my family.

Danny is from El Paso, TX. When he was five years old, his dad was killed in a car accident, at the age of 23. His mom always told him she wanted him to live a long, happy life–longer than his father lived. Well, Danny turned 23 on August 30, 2010, and was killed 17 days later. His mom said he was killed doing what he loved, just as Mark.

His mom, Yvette, also said Daniel loved life and had a never-ending smile, as you can see from the posted pictures below. She has received overwhelming support and honor to help her conquer any negative feelings. She has a drive to keep Daniel’s memory alive, as well as honor those who have and are serving for our freedoms. We feel this is very important.

We met Yvette and her young son, Dakota, at the CCT reunion in Ft. Walton Beach, FL back in October. It’s sad to think Dakota, only a young boy, will grow up without his big brother. At least he’ll have his example to look to. 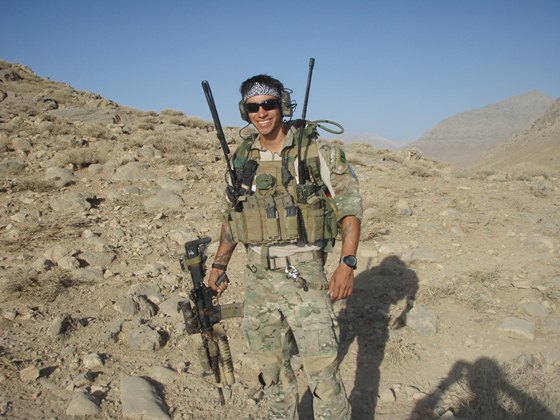 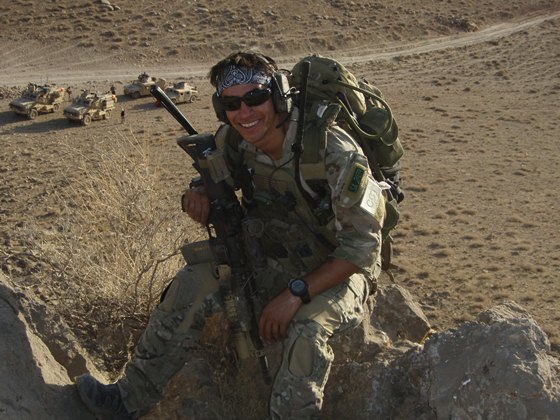 The men in the picture below are some of Danny’s Special Forces teammates who recently returned from deployment. They drove from Jacksonville, FL to El Paso, TX as soon as they could to pay their respects to his final resting place and to his family. Also included in the picture is Danny’s brother, Dakota. Danny’s family and the Forester family thank these men who currently serve our country, and who so selflessly drove 24 hours straight to get to El Paso.

SrA Danny Sanchez is another Patriot we all are indebted to. Thanks for your service. And thanks Yvette, for supporting Danny in his decision to become a USAF Combat Controller to take the fight to the enemy. We too, hope to see you at the memorial in July.

You can visit Danny’s official web site at Our Hero Danny Ray. 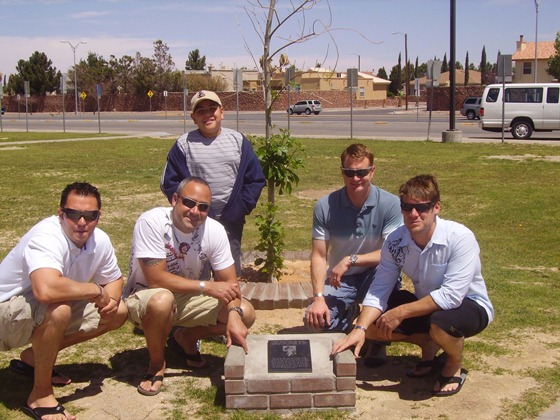