On Oct 18-19, 2014, Stick Lake Hunting Preserve honored some of our nation’s heroes with a bird hunt. They invited Mark’s good friends and teammates, Johnnie Yellock II and Ish Villegas. I (Thad) was invited to join them as well to represent Mark.

They were very good to us and we had a great weekend. Charles was our main host and he loved to kid around with Army and Air Force comparisons (since he was Army SF during Vietnam). We know there were many volunteers who helped with food, supplies, time, etc, and we are very grateful for them all. Watching the dogs work was a very educational experience since none of us three had bird hunted before. Fortunately we were very successful each day hunting, which gave us plenty to eat Saturday night.

T.P. Outdoors Adventures was also there to video the weekend for their weekly hunting TV show.
The owner, Bill, is a patriot and has done several hunting expeditions with wounded warriors; including Ish and one of Mark’s instructors Jack Fanning. Our episode will air in late Nov/early Dec. We will keep you posted on its schedule.

To Bill, Chris, Charles, Linda, Mike, Scott T., Scott D., Elizabeth and many others; we say thank you. We are also appreciative to Cabela’s and Academy Sports for their donations. It’s always great to meet folks like we spent time with who just want to do something nice for those who fight for our freedoms. I was honored to be part of it.

One man who brought us a Boston butt (along with lots of other great food) said, “You guys put your butts on the line for us. The least we can do is put our butts on the grill for you.” 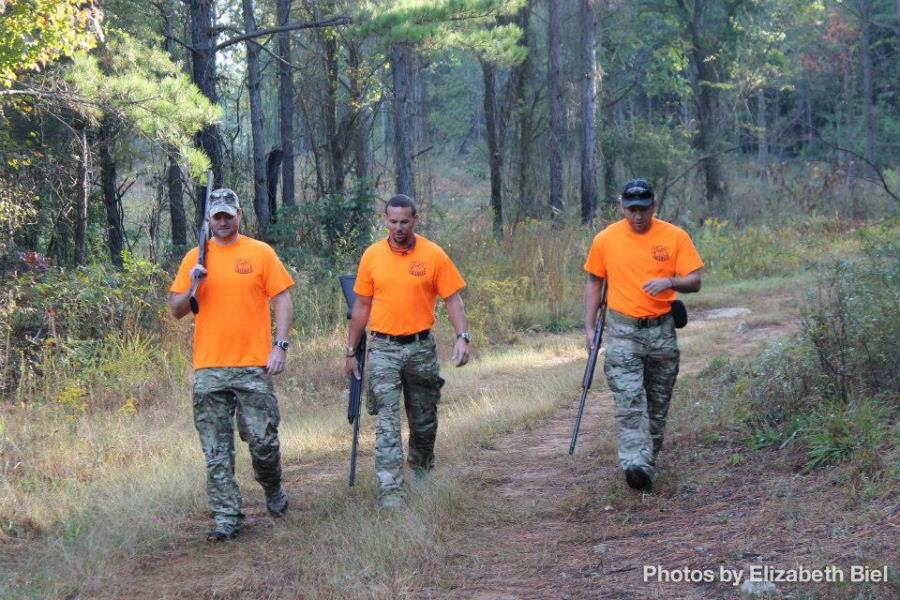 David Rainer of Outdoor Alabama spent Saturday with us and wrote an excellent article on the hunt, and about Johnnie, Ish, and Mark, published HERE. 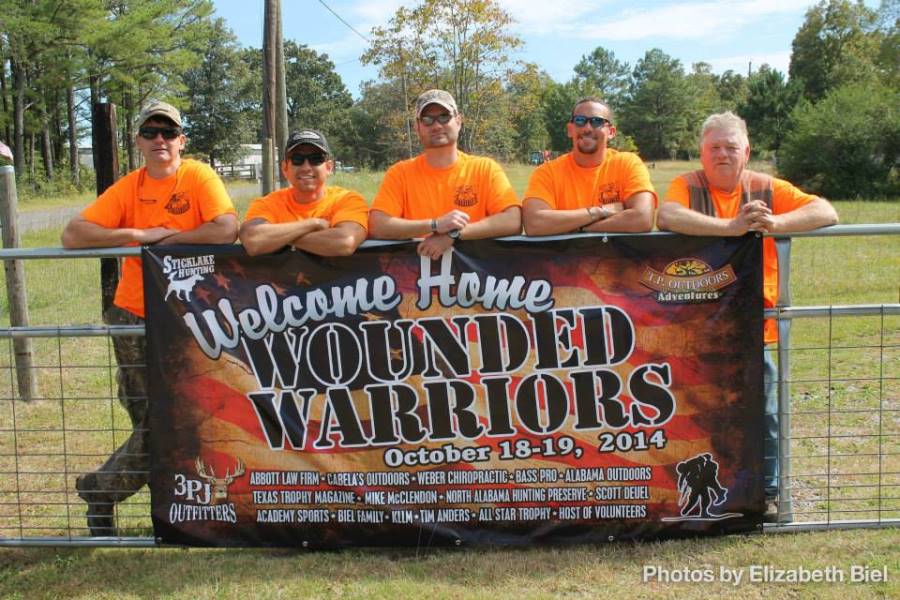 There are many great pictures and lots of good video capturing the weekend. Thank you Elizabeth Biel for spending Saturday with us to take so many pictures. 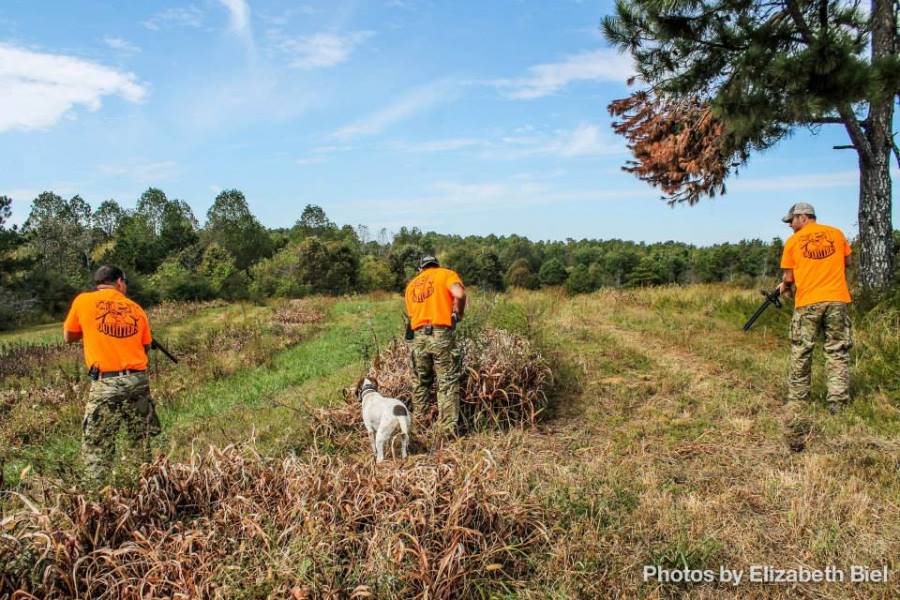 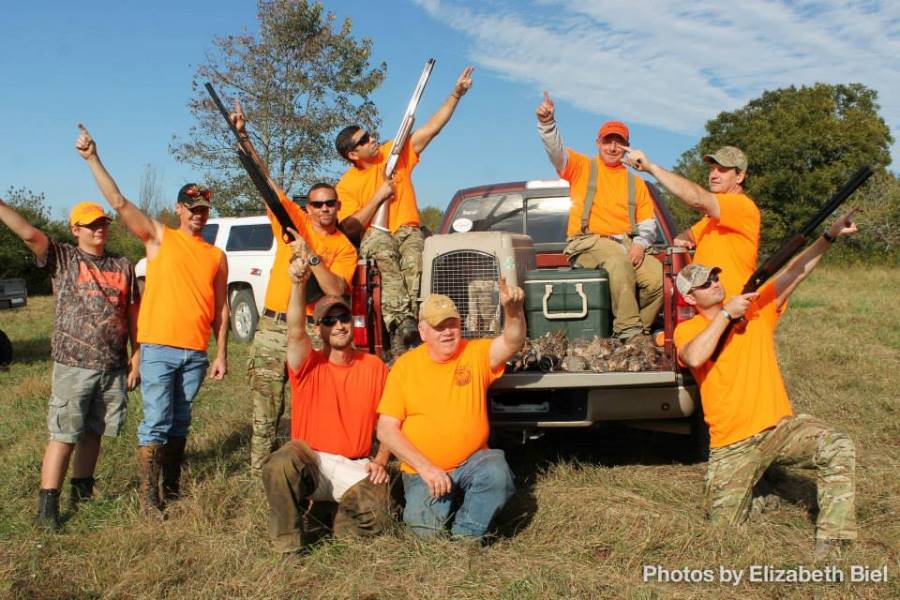 We hunted on Straight Mountain. Great views from this spot. 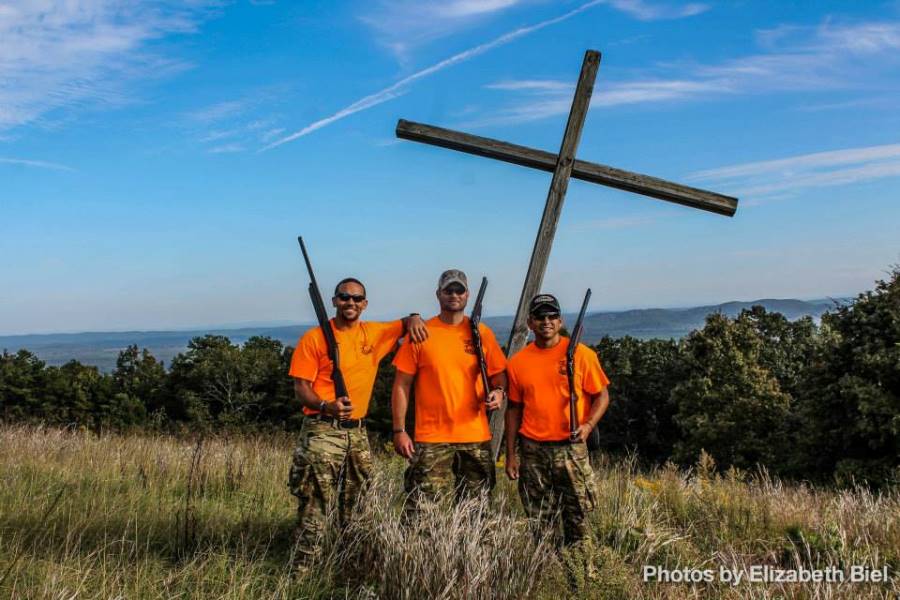 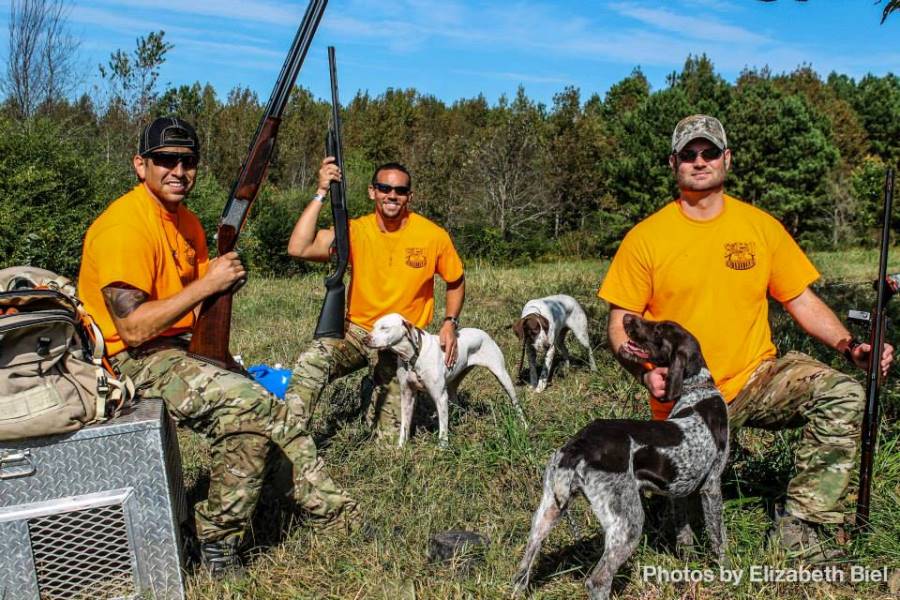